By Hongbo Wang, Cherry Wang and Xiaolan Wang on behalf of The ACRN Meetup Team

The first ACRN Community meet-up was held on June 14, 2018 in Shanghai, hosted by Intel. There was a total of 118 attendees with representative from various companies & industry segments, e.g. Shanghai GM, Mentor, Archemind, Huawei, Bosch, Ruijie, and more to name a few. 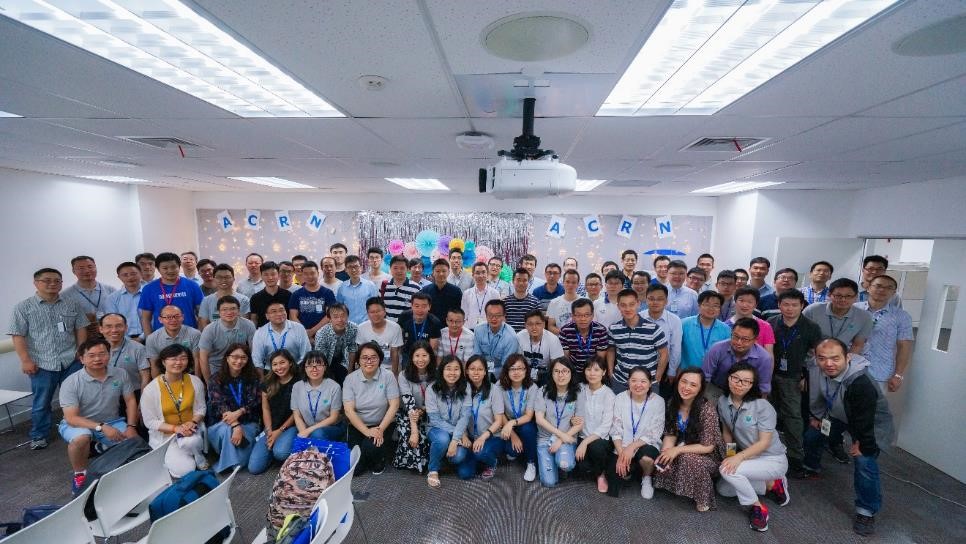 The meetup was a great event to bring the community up-to-speed on ACRN usage, roadmap & hypervisor architecture overview, focused sessions on Virtio & GPU sharing, and how to build/bring-up & debug ACRN. Attendees were very engaged and there were lots of questions during the sessions.

The team prepared five Apollo Lake UP2 boards as lucky draw prizes that were given out to the developers in attendance. We are looking forward to their feedback and contributions back on these boards. We also shared pictures real-time via the ACRN WeChat Group and weibo, then published meet-up materials and video recording so those who weren’t able to come could also study the materials offline. 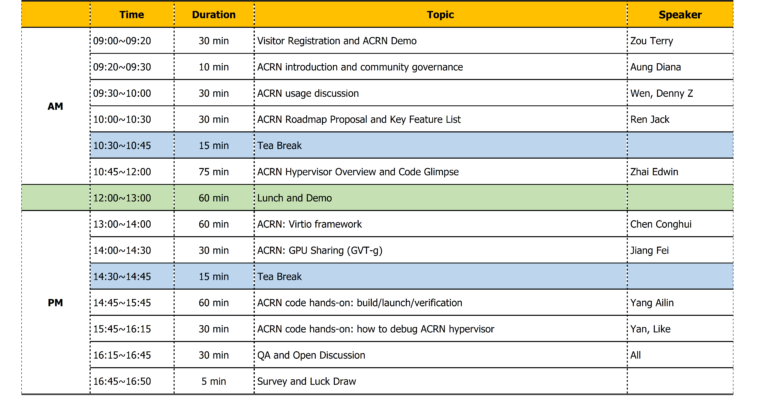 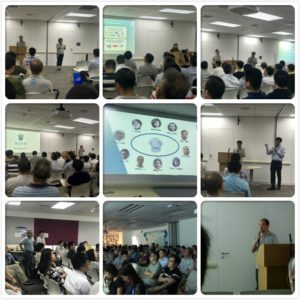 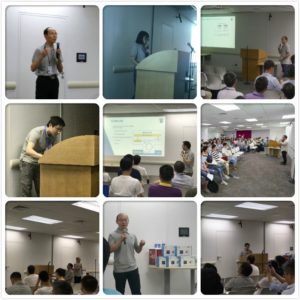 There were good questions throughout the sessions. At the end, we collected feedback from the attendees and gave away five UP2 boards as lucky draw to the developers in attendance. 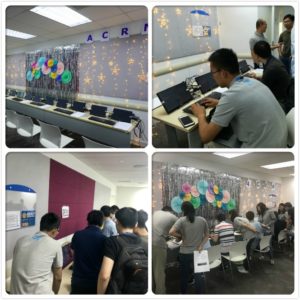 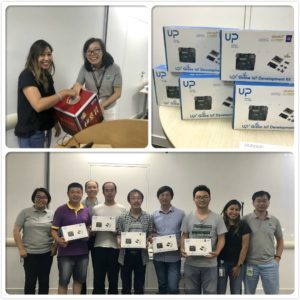 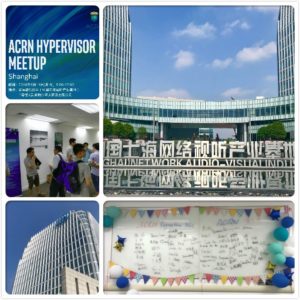 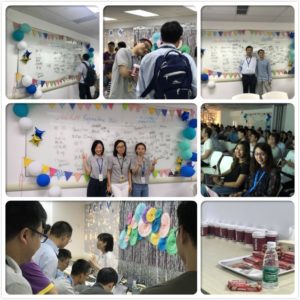