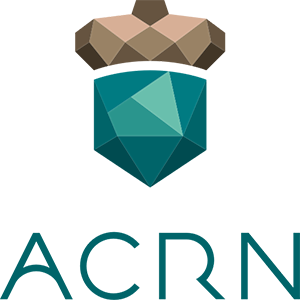 ACRN™ is a flexible, lightweight reference hypervisor, built with real-time and safety-criticality in mind, optimized to streamline embedded development through an open source platform

We are delighted to announce that the first Intel® 12th Gen Core™ CPU (formerly known as Alder Lake) systems from ASRock Industrial are now supported by ACRN and available to…
Read More
June 29, 2022 in Blog

The ACRN v3.0 release offers a major developer experience update including a new Configurator UI simplifying setup for the hypervisor and VMs, adds additional supported hardware for industrial use cases,…
Read More
May 26, 2022 in Blog

Read our updated Hardware and Software roadmap showing what's been happening with the ACRN hypervisor so far this year and what's in the support plans for the rest of 2022.
Read More
March 15, 2022 in Blog

It's hard to believe the Project ACRN Hypervisor was announced at the US Embedded Linux Conference three years ago, March 15, 2018. Here's a summary of key milestones over these…
Read More
December 20, 2021 in Blog

ACRN v2.6 improves performance of nested virtualization (running a VM inside a guest VM), adds support for loading an OS in ELF format, and has major improvements to the introductory…
Read More
Tweets by projectACRN

Datacenter hypervisor code is too big, and its boot time is too slow. It doesn’t offer safety-critical workload capabilities and requires too much overhead for embedded development. Proprietary solutions are expensive and make it difficult to deliver long-term product support. There’s a pressing need for a reference hypervisor that meets the specialized needs of embedded IoT product development. Project ACRN™ provides the answer.

Launched in March 2018 as a Linux Foundation project, ACRN has a Linux*-based Service VM and runs guest VMs simultaneously, providing a powerful software platform to build complex computing systems. A guest VM can run Linux* or Windows* or an RTOS such as Zephyr*, and more. 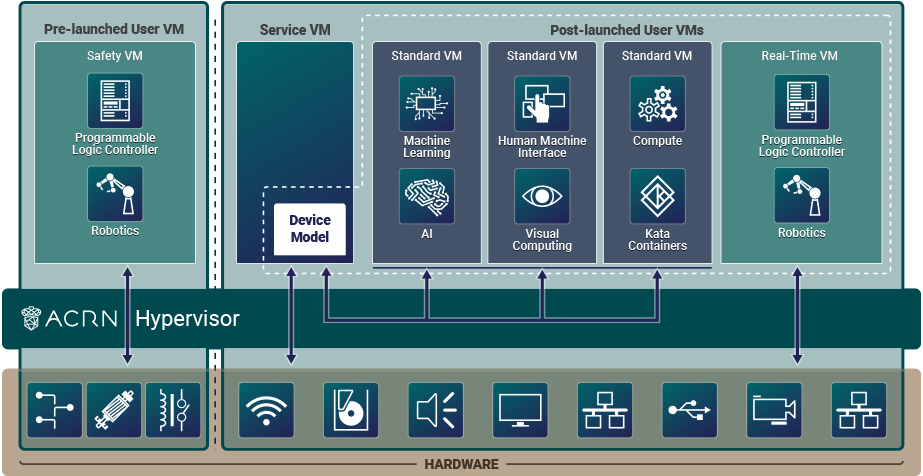 ACRN is a type 1 reference hypervisor stack that runs on bare-metal hardware, with fast booting, and configurable for a variety of IoT and embedded device solutions. The ACRN hypervisor architecture partitions the system into different functional domains, with carefully selected user VM sharing optimizations for IoT and embedded devices. See our project documentation for more details about the ACRN Architecture and use cases.

ACRN defines a hypervisor reference stack and an architecture for running multiple software subsystems. Multiple OSs and VMs are managed securely, on a consolidated system by means of efficient virtualization with resource partitioning that ensures co-existing safety and non-safety critical domains on one SOC.  It also defines a reference framework implementation for virtual device emulation, called the “ACRN Device Model”, with rich I/O mediators that satisfy low-latency access needs.

We invite you to attend our monthly “Technical Community” meeting where you’ll meet community members
and talk about the ACRN project and plans. Join us on the community calls:

Optimized for resource-constrained devices, with a small codebase: less than 40K lines of code vs. more than 150K for datacenter-centric hypervisors.

Includes CPU, I/O, and networking virtualization along with a rich set of I/O mediators to share graphics and audio device functions across VMs

Applicable for use cases needing multi-OS support for guest VM OSs such as Linux*, Windows*, and Zephyr*

Built with safety-critical workload needs in mind, including prioritization and isolation 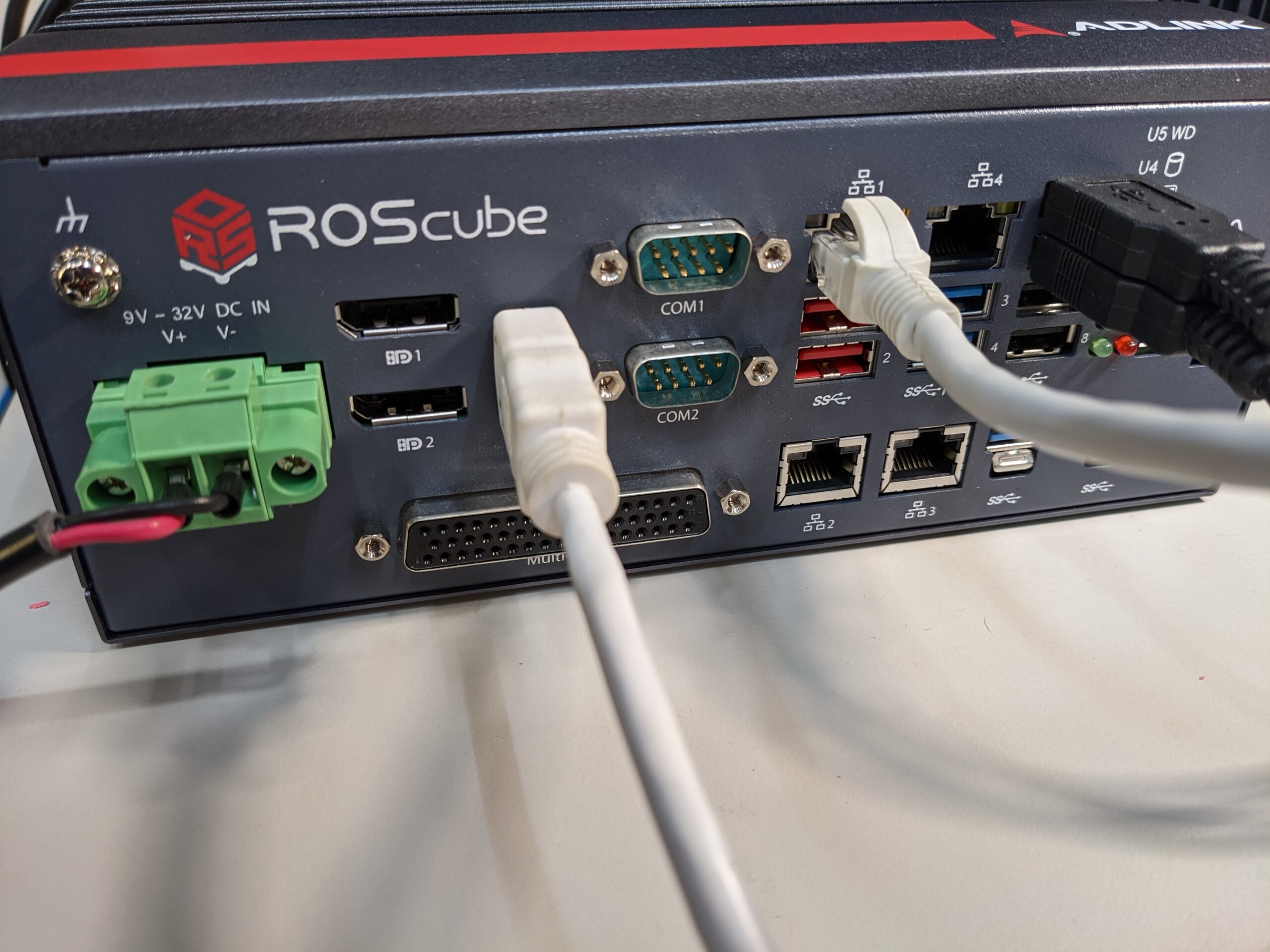 In January 2021, ADLINK announced that their ROScube-I ROS 2 controller, powered by Intel technology, is one of the first robotic controllers to support ACRN real-time hypervisor. The ACRN community congratulates the ADLINK team on this important milestone that allows mixed real-time and application workload consolidation on a single Edge platform. Read more about this accomplishment in the ADLINK press release, and find more details in the (ACRN v2.5 release) ROScube Getting Started Guide.

A quick glance at the objectives and goals for Project ACRN.

Access all our project documentation, getting started guides, and more.

Browse or check out the ACRN Hypervisor Source Code repo